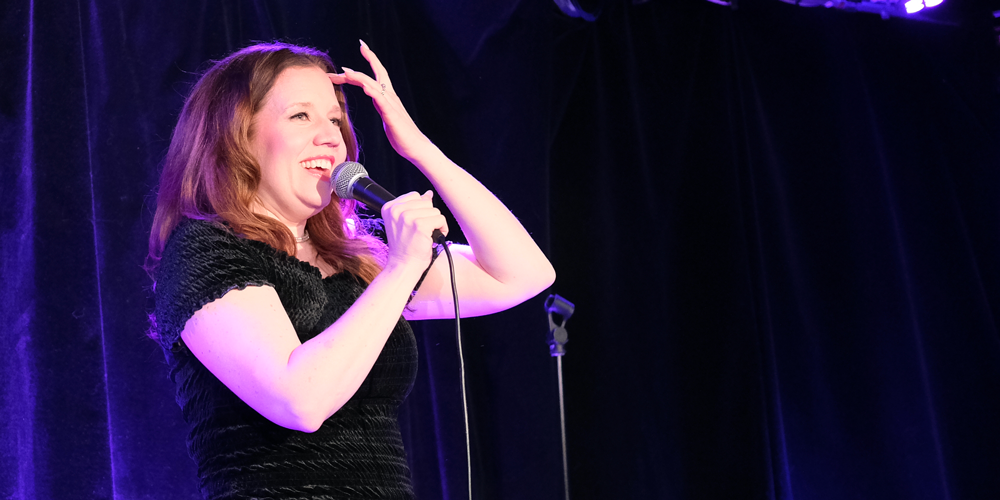 Sarah Donnelly is an American stand-up comedian, podcast Queen, and wannabe TikToker living in Paris (France, you may have heard of it).

Sarah has written three stand-up comedy shows, including her current sold-out one-hour show now playing in Paris called The Only American in Paris.

Performing in iconic comedy clubs, theaters, and festivals in the US, Europe, and Asia, she has toured with Gad Elmaleh as his opener, as well as opened for comedians Louis CK, Ted Alexandro, Brody Stevens, Tom Rhodes, Paul Taylor, Elena Gabrielle, and more.

In 2020, she co-created, wrote and starred in the Audible Original series God Save My English with English comedian Paul Taylor. She has also written for Canal+, 2P2L, BlackPills, and Paradiso Media productions.

Finally, she’s got a French husband and two French kids, who give her all the comedic material she could ever need. 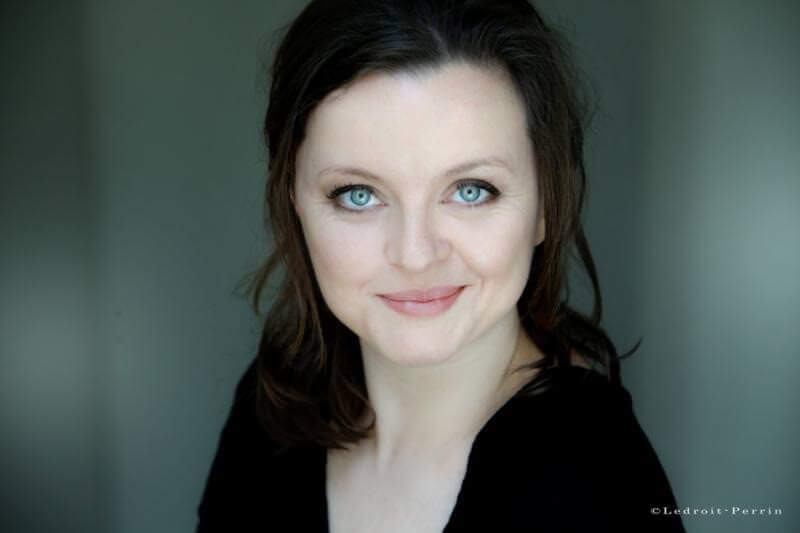 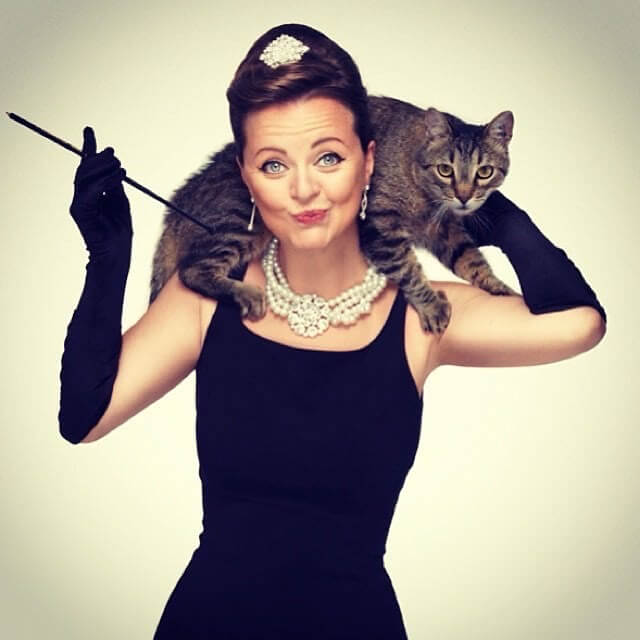